Burbine et al. (1996) noted the scarcity of olivine-dominated mantle material in meteorite collections. It has long been argued as to whether our collections reflect accurately the "demographics" of the complete population of the asteroid belt (Meibom and Clark, 1999). Real or apparent rarities such as the brachinites may represent evidence for the existence of metal-free olivine-dominated asteroids. The textures and mineralogy of brachinites are consistent with formation as igneous cumulates, some with indications of orientation of olivine crystals during magmatic flow (Mittlefehldt et al., 2003; Irving et al., 2005). Some have been identified as orthocumulates or heteradcumulates, implying modes of crystallization documented in terrestrial magma chambers. 120-degree triple junctions between grains are quite common in brachinites and some of the other small groups of ultramafic achondrites, suggesting that some or most of them have undergone recrystallization. Trace elements in bulk and mineral grains in `brachinites are distinct from those of acapulcoite- lodranite clan meteorites, a suite of high-grade metamorphic rocks and anatectic residues'. Brachina, an unshocked example, has excess 129Xe attributable to the presence of radionuclide 129I at the time of formation. It seems that brachinites formed early, within a few million years of chondrite formation. 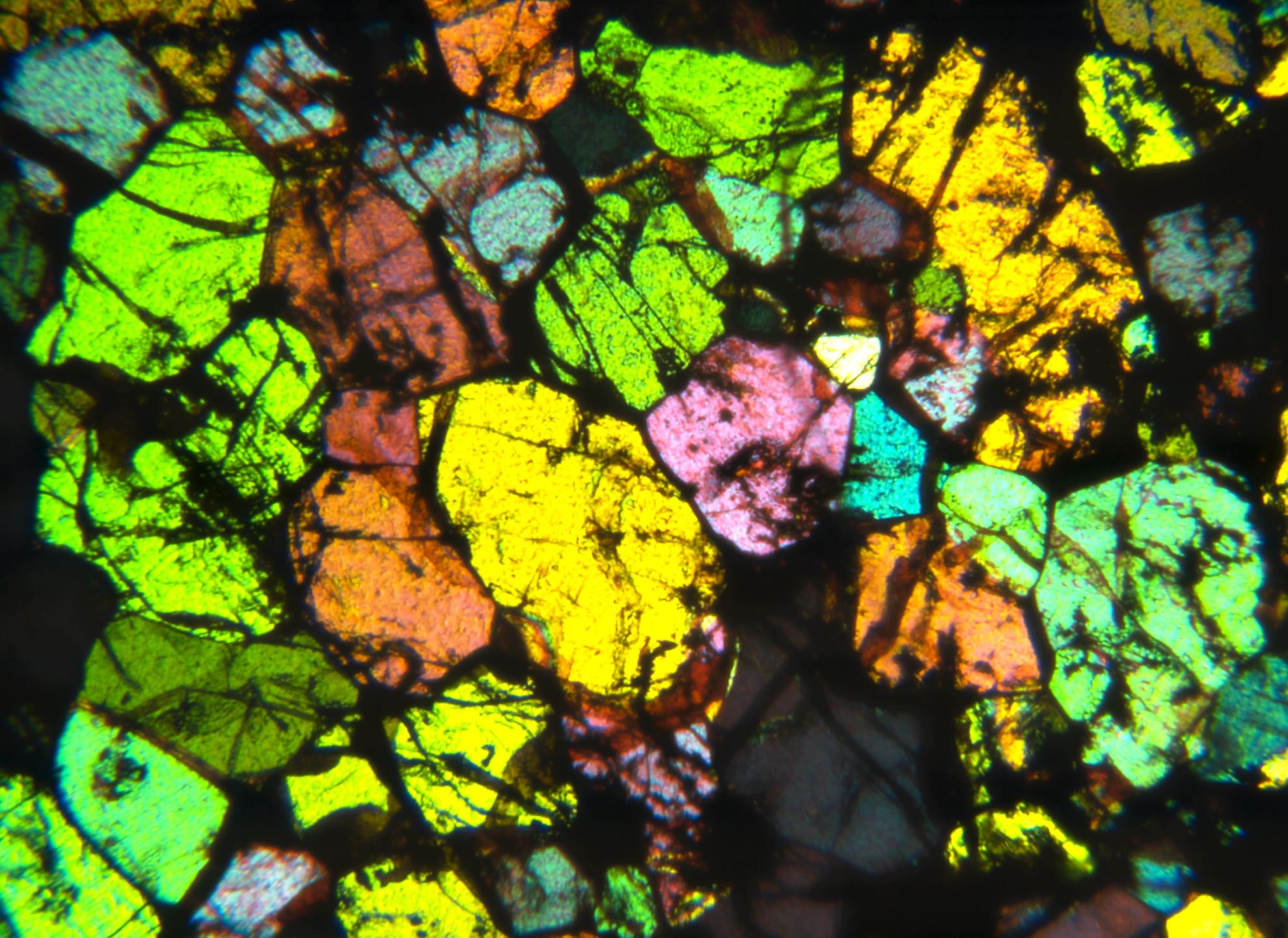 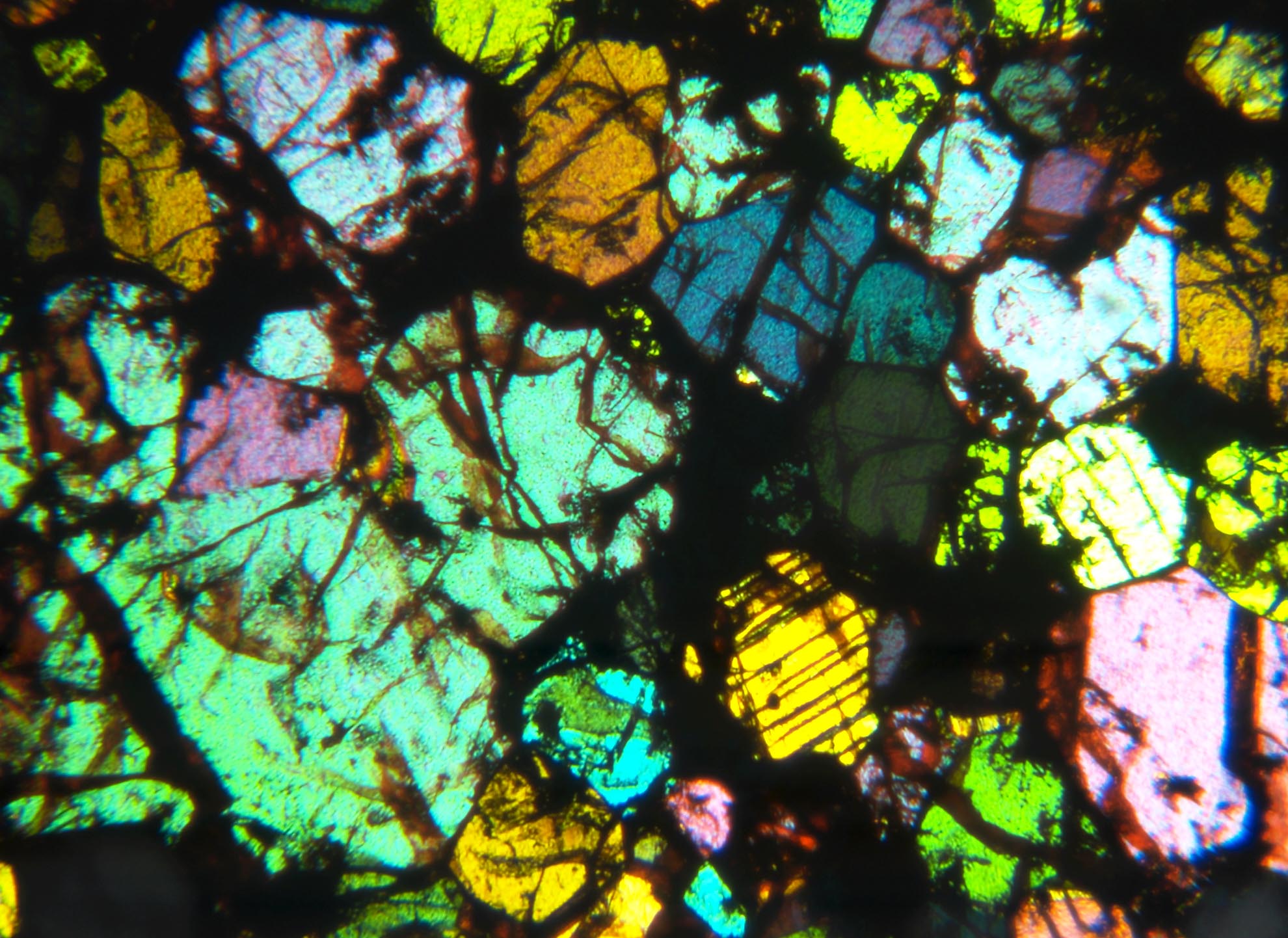 Meibom,A and Clark,BE (1999) Evidence for the insignificance of ordinary chondritic material in the asteroid belt. Meteoritics & Planetary Science 34, 7-24.