--- from the Texas coast of the Gulf of Mexico 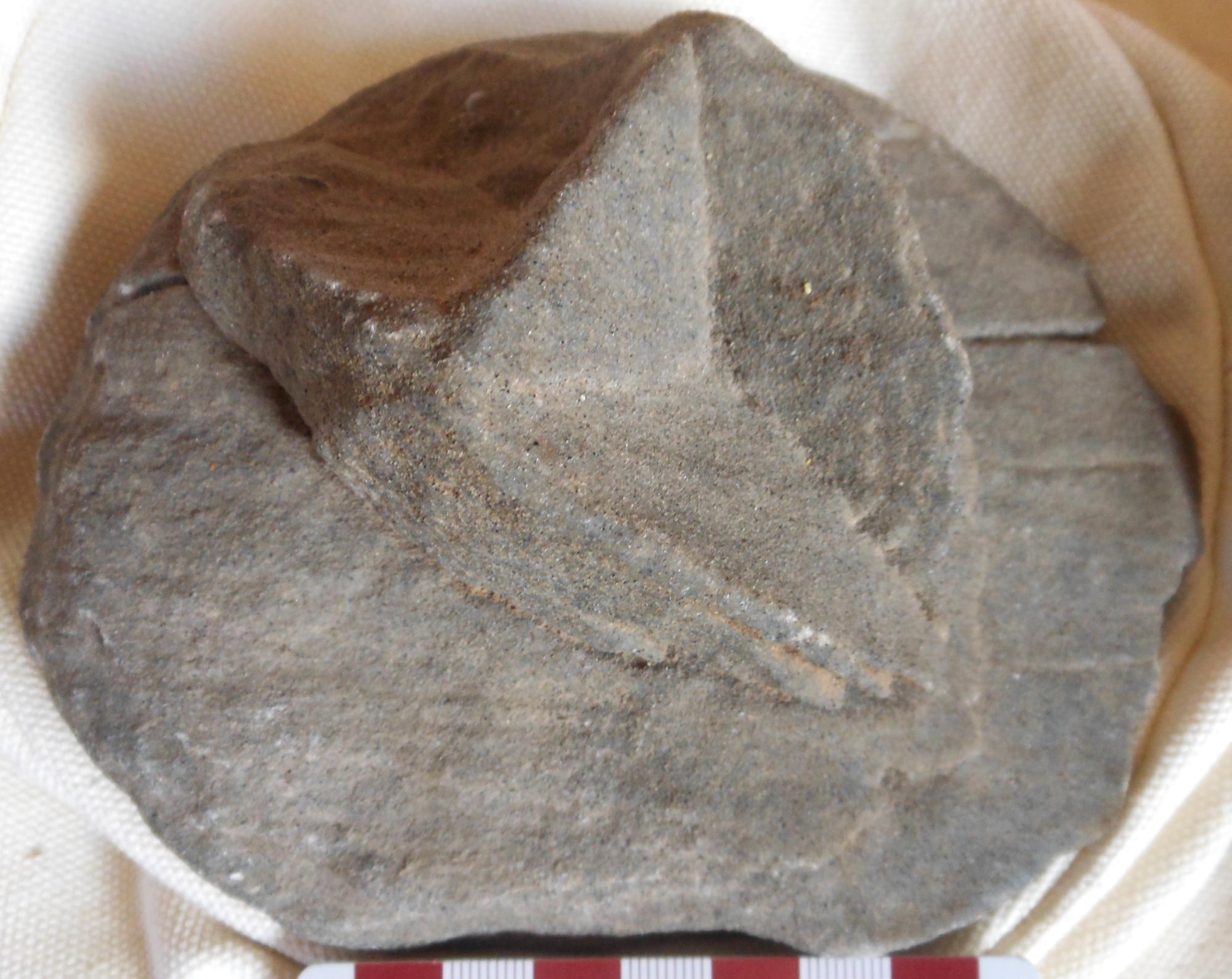 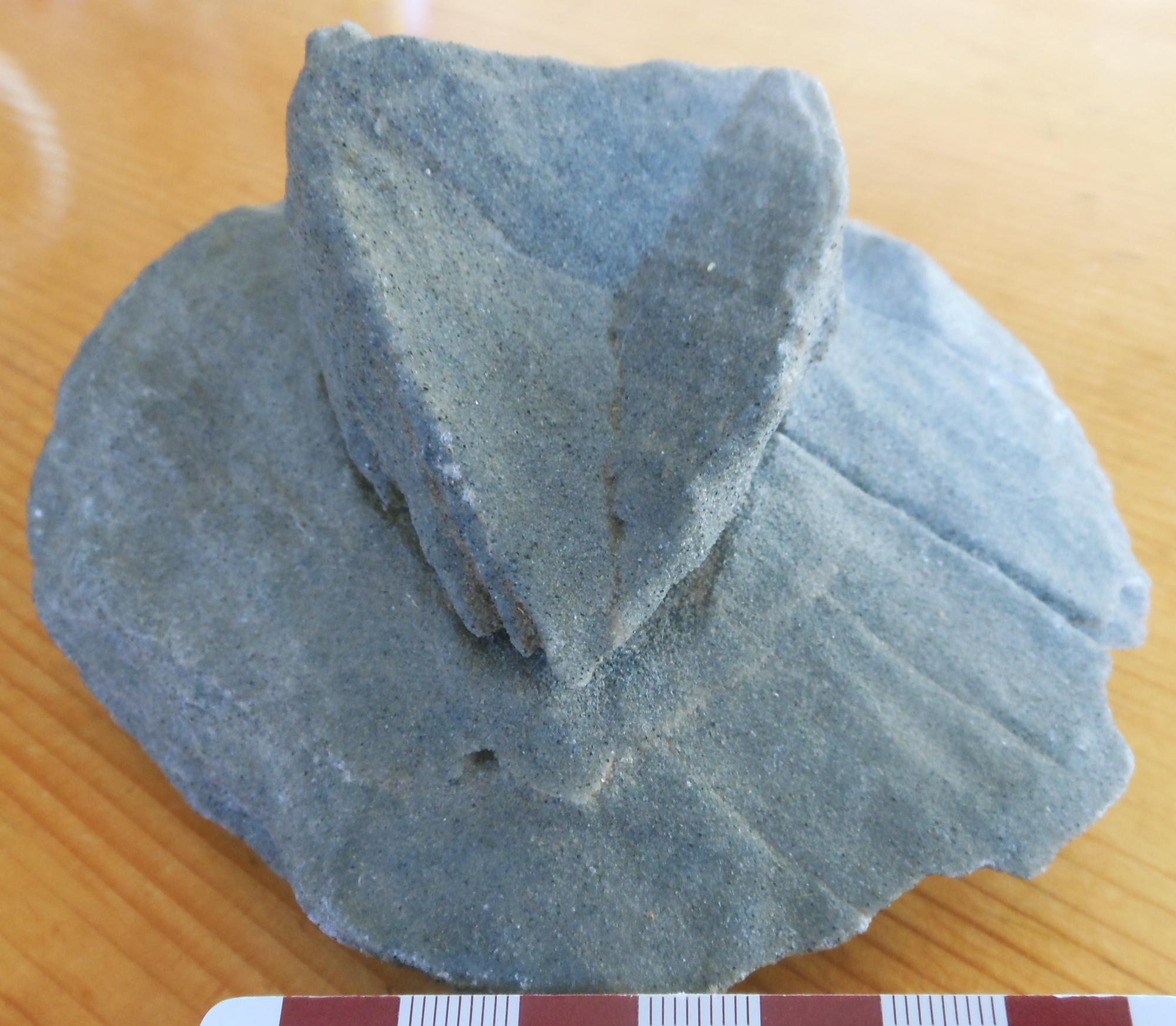 Figure 1. Two photographs of a remarkable specimen, a "gypsum rose", charged with sand grains included during crystal growth. The left-hand photo is more faithful to the true colour of the sample. The piece is from the coastal strip of Texas just east of Corpus Christi. The Laguna Madre sits behind a sand bar complex that stretches south from the vicinity of Corpus Christi to near Brownsville, on the Mexican border. Sample loaned by Dr F.T. Manns.

Mussieux,R and Nelson,M (1998) A Traveller's Guide to Geological Wonders in Alberta. Federation of Alberta Naturalists and Can.Soc.Petrol.Geol., Calgary, 254pp.